I am not a good student of culture or anthropology, but I can draw some notes bearing on my observations. I have existed for close to three decades and I have failed to see or experience a male child being really an object of serious attention while growing up. Many times the guys are just left to grow on their own, pick up whatever lessons they see fit as they grow.

I have seen girls been cautioned with the phrase ‘you will soon be a wife or mother’. The girls are trained to respect their husbands, learn to cook and take care of the home. But boys most times are not thought how to lead and provide for their homes.

Without being apologetic, the decline we see in family health today is largely due to the poor quality mentoring our boys had growing up.

We have neglected the supposed key player in a home which is the man. And boys today become the men tomorrow. Who is the culprit in this matter you will ask, you are and I are. No one is innocent in this case, the society has forgotten to hold men accountable for the state of their homes. We keep on blaming the wives for the poor moral state of our kids, while they are just being like their fathers.

Though the weight of the blame rests on all arms of the society, I will put more of the indictment on men. Our boys have not had good models from their dads.

Simply put, until the dads begin to be good fathers and husbands; the boys will never act up to expectation

It’s no magic, without knowing it; you are modelling the image of your son by your actions.

You come home twice a week staking drunk, you shout on your wife almost every night but you managing to kiss him goodnight is not enough to blind him from the shout and liquor.

The first and best way to bring up the make child is to be a good father and husband.

That is one part of being the head of the family as a man. Thanks for reading. 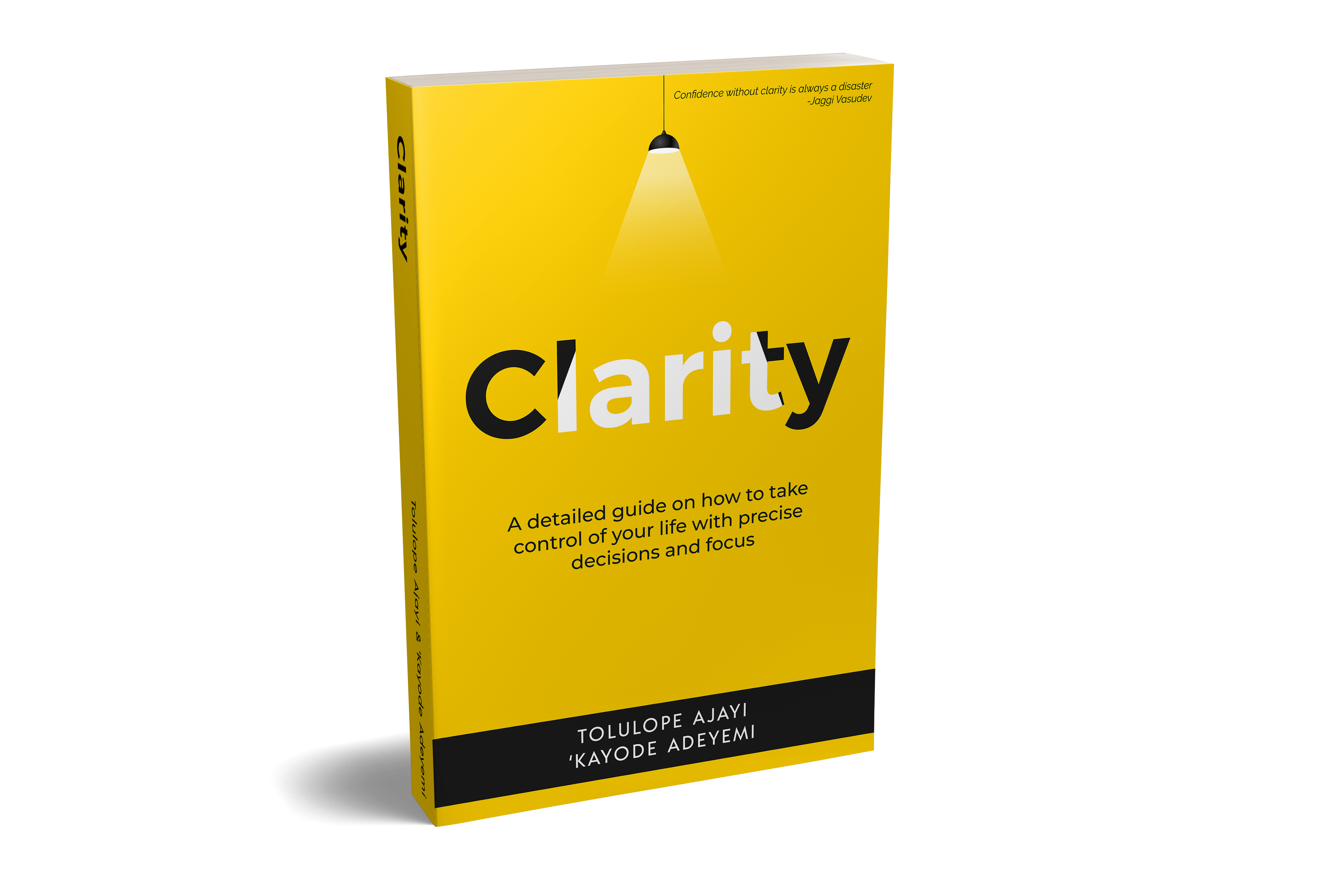 Clarity is a tool that will help align your life and go from where you are now to where you should be.

An educationist by calling after the divine order. Enthusiastic about right living as a product of having the right mind. Give me an audience of young minds and the right values will be planted.